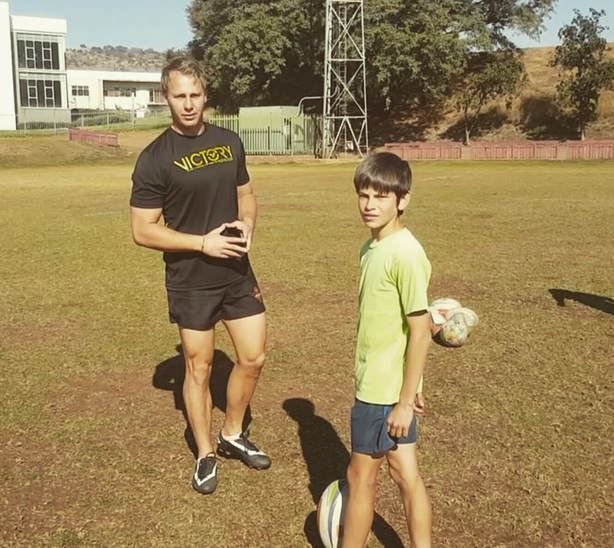 In late 2013, while living in Potchefstroom, I made a kicking video and drew the attention of former Kansas City Chiefs Kicker Michael Husted which led me on a ""pilgrimage"" to research and continue developing the perfect Rugby Goal Kicking technique. Michael and I exchanged emails and kicking footage for a couple of months as he attempted to introduce me to the world of American Football kicking and punting. I showed a keen interest and Michael invited me to train with him in San Diego, learn his technique and perhaps have a chance at making an NFL team. Micheal directs the Husted Kicking Academy in San Diego, California and facilitates The National Camp Series on behalf of NFL Pro and College Scouts across the United States searching for potential kickers and punters within the mass of talented Free Agents and Draft Eligible College Kickers. While in San Diego I was fortunate enough to train and and learn from some of the best talent America had to offer.
.
The most attractive part of kicking in this format was that American Football Kicking was an isolated discipline which you can easily define as an individual sport embedded within a team sport. The real battle for supremacy among Kickers was not only the field on Sundays during NFL games but primarily off the field at NFL Pro Camps, where competing for a ranking or winning a workout opportunity with a team was the order for the day. In this competitive environment your focus is on how fluent and smooth your technique and form can be and showcasing that in front of Coaches and Scouts. Most importantly, I found that in order to perfect your craft as a Professional Kicker one is forced to think about energy, how it moves, behaves and transfers between things. Kicking the ball within a second, straight off the ground, limited by a two step approach after it's been ""snapped"" to a holder calls for a lot of focused precision. The margin for error is incredibly small. As I developed in my understanding of Micheal's coaching philosophy the bio-mechanical requirements, time sequences of moving parts, posture and physiological processes made so much more sense than traditional Rugby goal kicking techniques.

During my time in San Diego I was given an opportunity to workout with an NFL team, the San Diego Chargers. After this incredible experience I truly understood what was required of an athlete to make an NFL team - you are simply required to be the best at what you do in every conceivable sense - kicking the ball over the cross bar was simply not enough. I was truly not even close to the perfection they required at the time. My Agent Brian Brundage from WCM in Chicago worked hard to create more opportunities for me. While back in South Africa I received playing offers and workout opportunities with a number of AFL  teams, including The Chicago Eagles, The Nabraska Danger, Albany Empire AFL and the Southern Bowl Organization. Along with a workout invitation from the Greenbay Packers. Unfortunately for my playing career it became a very complicated visa scenario as Homeland Security defined trying out for teams to be the same as illegally seeking work on a Tourism Visa. As crazy as this sounds it's pretty much accurate. This situation kept me in South Africa and gave birth to Rocketfoot and allowed me to shift my focus to coaching for the past 3 years.


During my time at the Husted Kicking Academy I met retired Jacksonville Jaguars Goal Kicker Michael Shane Hollis who came in as a Guest Coach during one of the Pro Camps. Mike’s passion for teaching was clear from the minute I met him and his willingness to share his knowledge and his approachable nature allowed us to form a long lasting professional relationship. Mike’s mentorship and expertise has certainly developed me as a Professional Coach through the years. Consulting with him and modeling my Academy after his ProForm concept has helped me gain the level of understanding required to coach Professional Athletes. Mike’s ProForm coaching philosophy has always been Quality over Quantity and Perfection over Profit. ProForm is a second generation technique taught to Mike by his Coach, Jim Geatano during his playing years. This technique is difficult to grasp but when mastered serves undoubtedly as the very best platform for any goal kicker. As it has for many former and present NFL, CFL, AFL and College Goal Kickers. I have seen first hand the results and making the relative and logical adaptations allows Professional Rugby players to experience the same success.

My entire understanding of Goal Kicking, Training Methods and Technique Drills were revolutionized by my experience in the NFL kicking industry. It wasn't only the technique drills or methods of training, it was the entire concept and the approach to all of it packaged together. Kicking is a lifestyle and once i understood the benefits of this approach to the sport my question from that point was; why couldn't we approach Rugby Goal Kicking in the same way?  If the Rocketfoot experiment has taught me anything; there is just no arguing with statistics. I challenge you to follow the program and see how it will change your entire understanding of kicking. 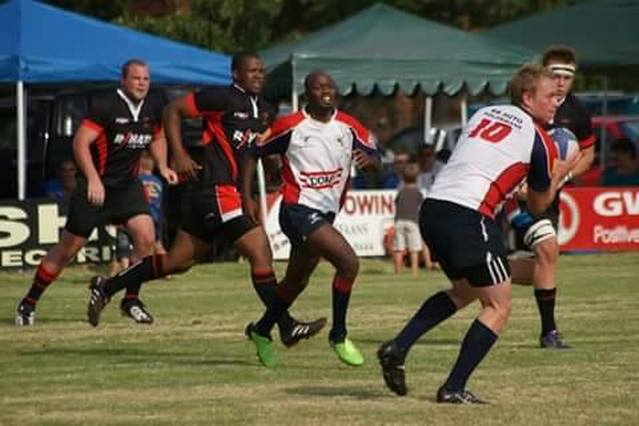 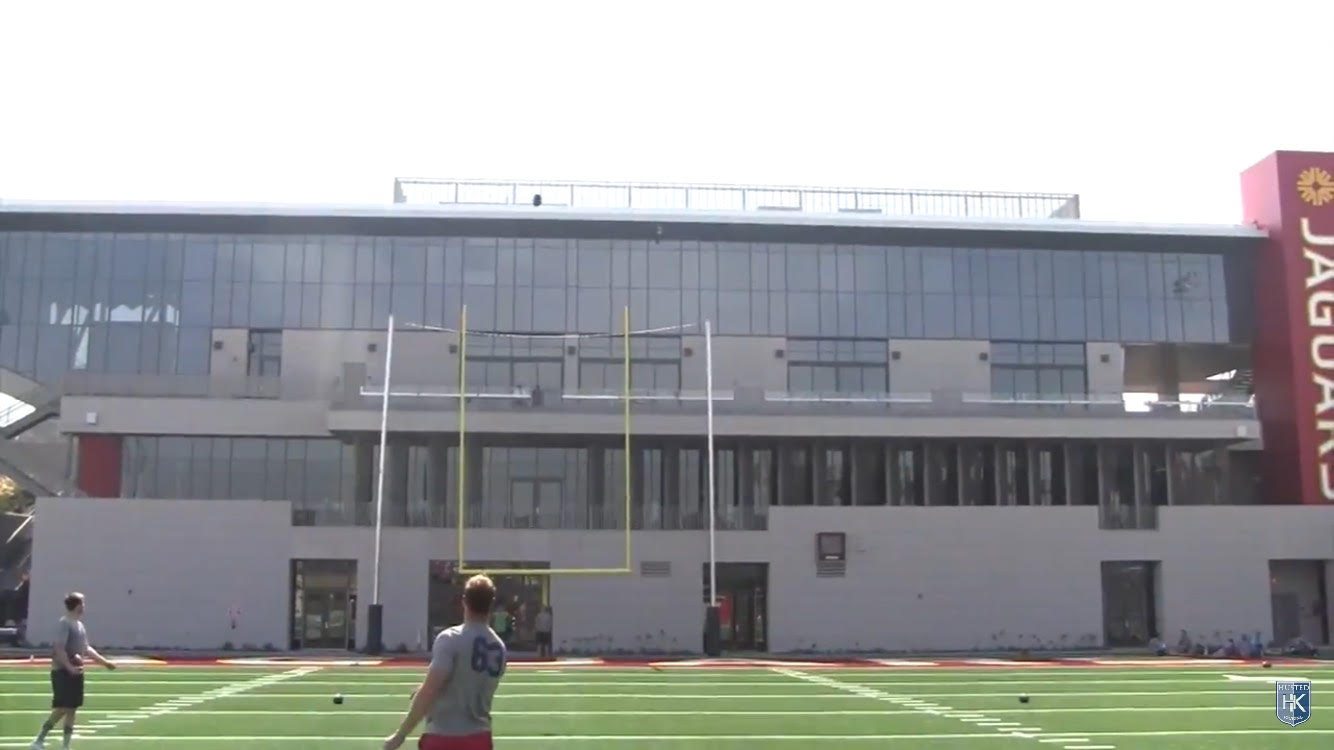 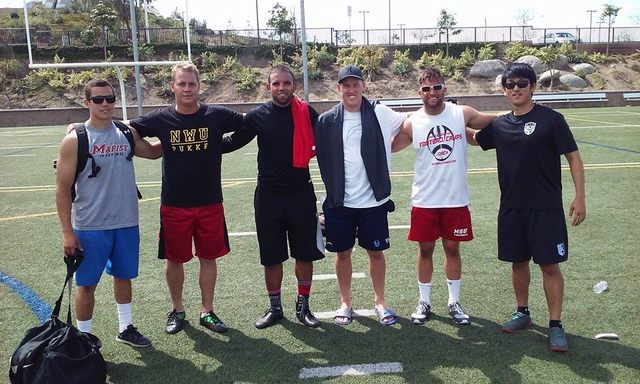 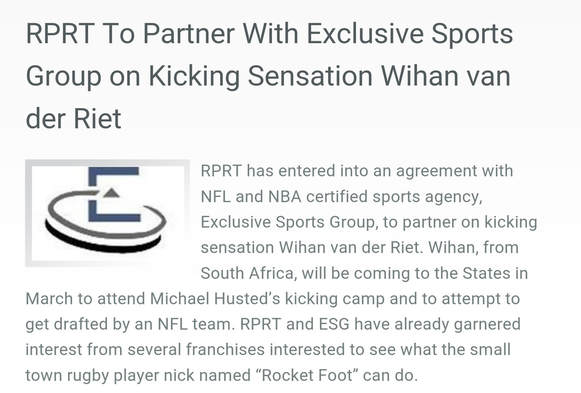 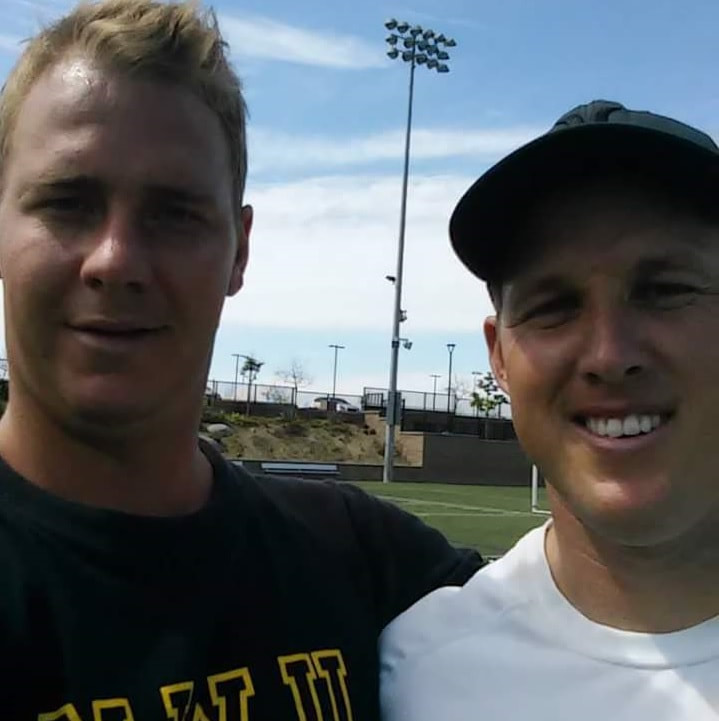 Next to Chargers Kicker Nick Novak 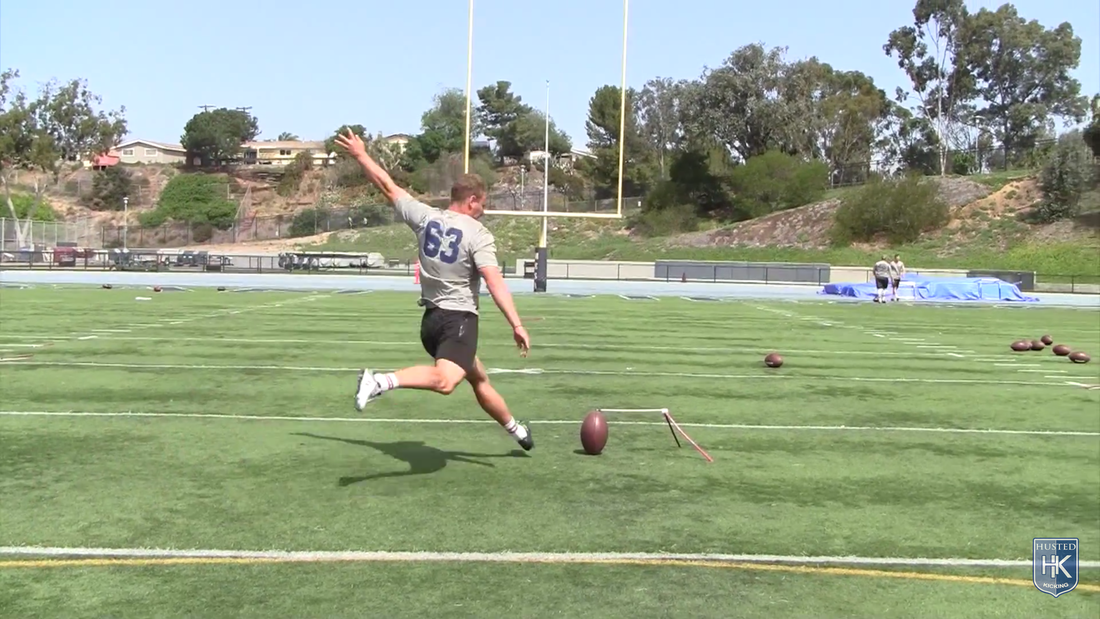 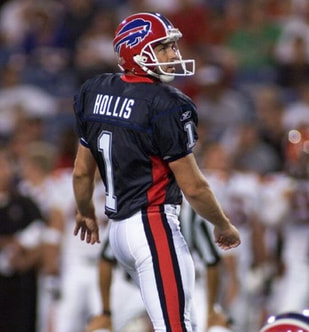 Michael Shane Hollis is a former professional American football placekicker. He spent most of his nine-year professional career playing for the Jacksonville Jaguars of the National Football League (NFL), kicking for the team from 1995–2001 and setting several team records. He then played for the Buffalo Bills and New York Giants before retiring after a back injury in 2003.

Mike coaches Professional and Amateur Kickers in Jacksonville, Florida at his ProForm Kicking Academy. Below is a snippet of his technique performed by Hamilton Tigercats CFL Kicker Justin Medlock and by Mike himself. 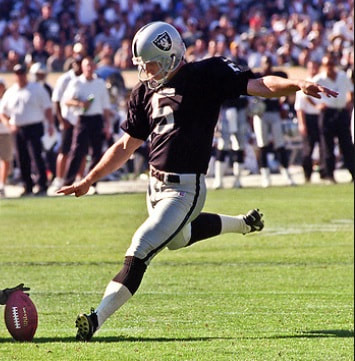 Michael James Husted (born June 16, 1970) is a former American football placekicker who played in the National Football League. He played nine seasons with four different teams. His first six seasons were with the Tampa Bay Buccaneers. He also played for the Oakland Raiders, the Washington Redskins, and the Kansas City Chiefs. He retired after the 2002 season.

​Husted played in the NFL for 9 years. Despite being an undrafted free agent, Husted was signed by the Tampa Bay Buccaneers. He went on to have a successful rookie season, and was named to Football Digest’s All Rookie team.[2]
During his time with the Tampa Bay Buccaneers, Michael established several team records including:
After his NFL career, Husted was involved in an online start up, "iPlayers.net" in 2005. After the company was acquired by Active Network, LLC in 2007, Husted returned to the athletic and educational world.